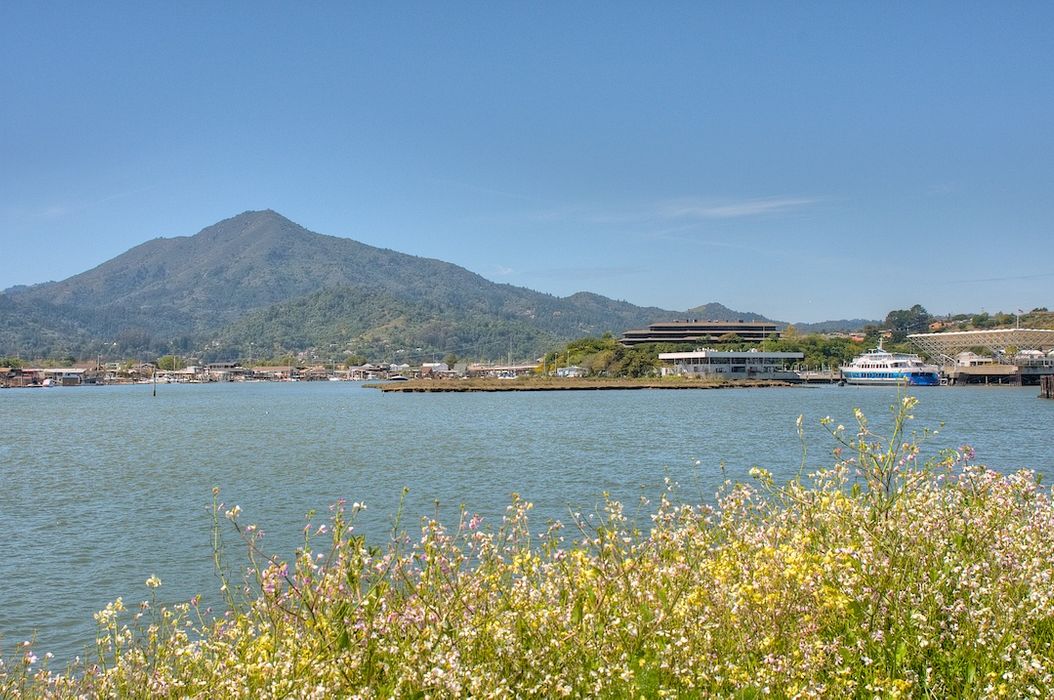 A city of contrast, Larkspur is modern and open at the edge of the Bay by the Ferry Terminal, and a hidden treasure along the creek and through Madrone Canyon. Larkspur was named after local blue flowers thought to be Larkspur, when in fact, they were lupine! The area’s growth did not start until the Golden Gate Bridge was completed in 1937 when San Franciscans began to migrate to this peaceful community. The downtown area is listed on the National Register of Historic Places and enjoys a charming small town spirit. A stroll along Magnolia Avenue’s brick-lined sidewalk leads to boutiques, specialty shops, cafes and first­ class restaurants. At the north end of town is what remains of the Escalle Winery, built in 1890 by Frenchman Jean Escalle. The Greenbrae Boardwalk, located near the Ferry Terminal, is among California’s last ark communities.

The town extends north to Greenbrae, where the BonAir Shopping Center offers a bevy of popular boutiques, restaurants and gift shops. Larkspur Landing, a diverse waterside shopping center, is to the west just across the way from the Golden Gate Ferry Terminal. Larkspur is an incorporated city, whereas Greenbrae is not!

Link to the City of Larkspur